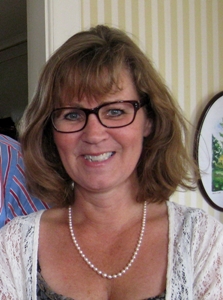 Annette Lennerling is working at the Transplant Institute at Sahlgrenska University Hospital in Gothenburg, Sweden since 1992. She started as staff nurse and after a few years she got the position as living kidney donor coordinator. She is a senior lecturer at the Institute of Health and Care Sciences at the University of Gothenburg.

During the years 2010 to 2012, Annette Lennerling was research leader in the EULOD project. Work package 2 part 1. The aim of this project was to review the various practices of living donation in Europe.